En Español
Home > Blog > Should I see a bone doctor for a hairline fracture?

Should I see a bone doctor for a hairline fracture? 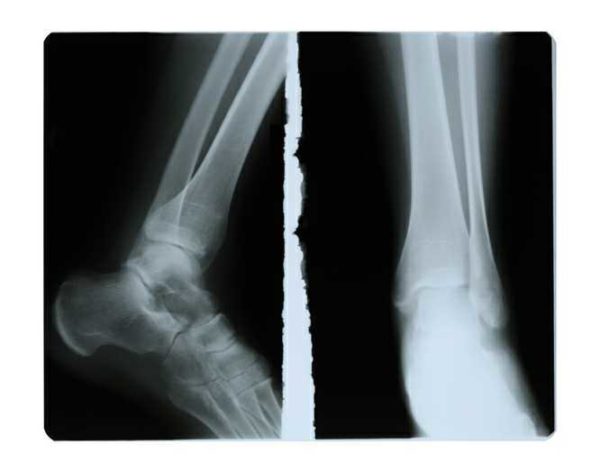 Unfortunately, people sometimes fail to take an injury seriously. They might suffer a hairline fracture, for example, and believe that time will heal the injury.

However, ignoring a hairline fracture, also known as a stress fracture, can be a grave mistake. Without treatment, the bone could break completely. If that happens, the healing time make take much longer and require more complicated treatment.

Don’t take chances with a hairline fracture. Contact an experienced bone doctor to schedule an appointment. Island Musculoskeletal Care MD, PC can examine the injury and offer a diagnosis and course of treatment.

What is a hairline fracture and what are the treatments?

The injuries often are a result of overuse or repetitive activities. An increase in the frequency of or the duration of an activity could increase the risk of an injury. Runners, for example, might sustain a hairline foot fracture after increasing the number of miles or the number of times they run per week.

Who is at risk of getting injured?

The following are groups that face higher risks of bone injuries:

In addition, other factors can increase risks:

How does a bone doctor diagnose a hairline fracture?

When you meet with the bone doctor, you will receive a physical examination. The doctor will inspect the injured area and will likely apply gentle pressure to see if it causes pain. The following tests may be administered:

Your doctor may recommend you follow the RICE method: rest, ice, compression and elevation. You also may be advised to take pain medication, such as ibuprofen or aspirin.  In some cases, crutches or a cast are needed.

If you believe you suffered a hairline fracture, contact the board-certified orthopedic surgeons at Island Musculoskeletal Care MD, PC. Serving the five boroughs of New York City, our medical professionals are dedicated to providing patients with the best care possible to help them recover from their injuries.